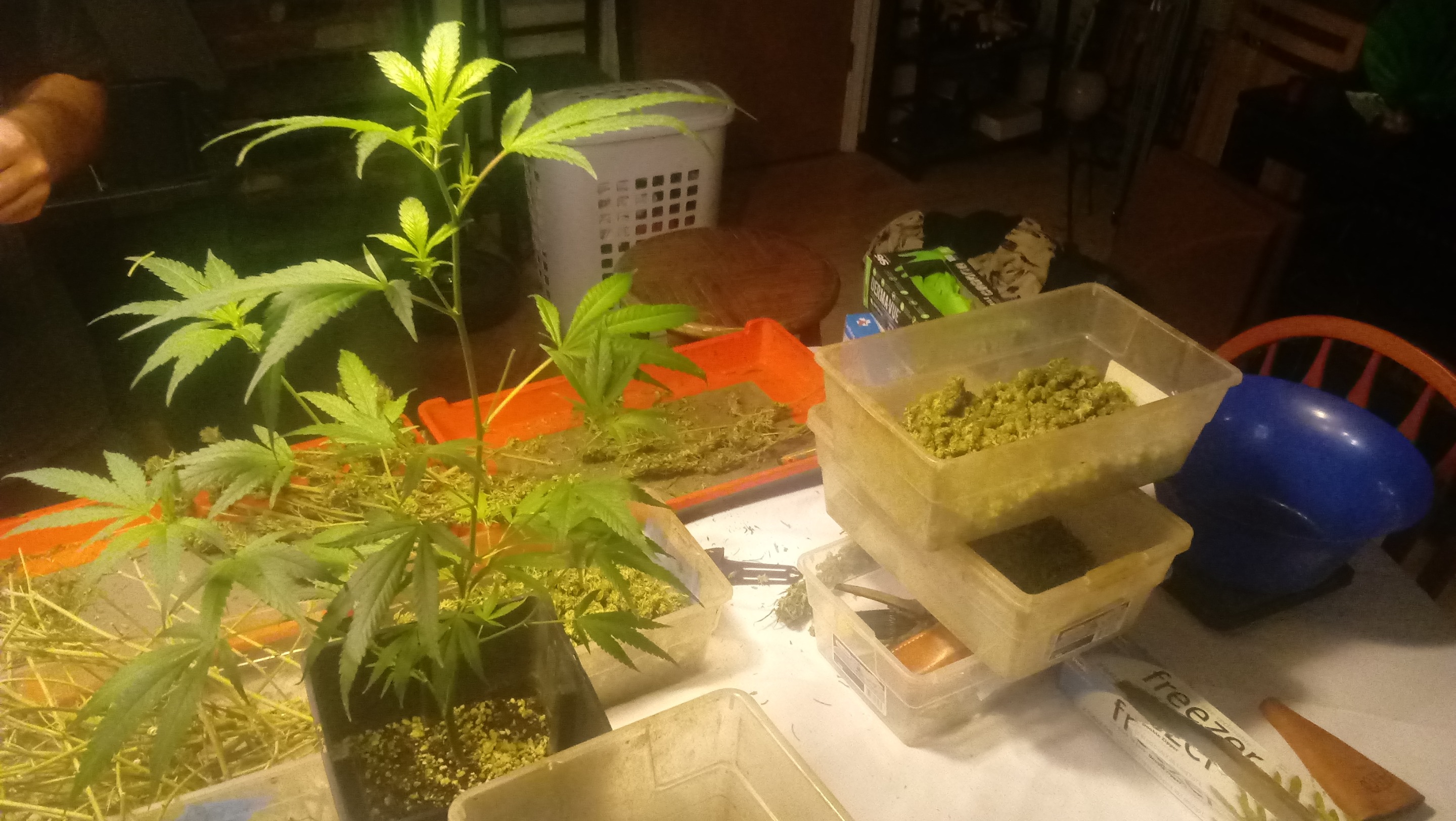 >What you see before you is an authentic OG cut of Jack Herer genetics. Getting the correct original genetics for this strain is actually pretty difficult these days. Thank you to Hero's of the Farm for achieving this, and to Oregon Hemp Genetics for preserving and populating it. Real Jack is back!

I always enjoy helping friends process the final step of their grows - the oh so dreaded trimming stage. Before we started helping out at Oregon Hemp Genetics, we made sure to come through to Mark Herer's place to help with his community's products first. 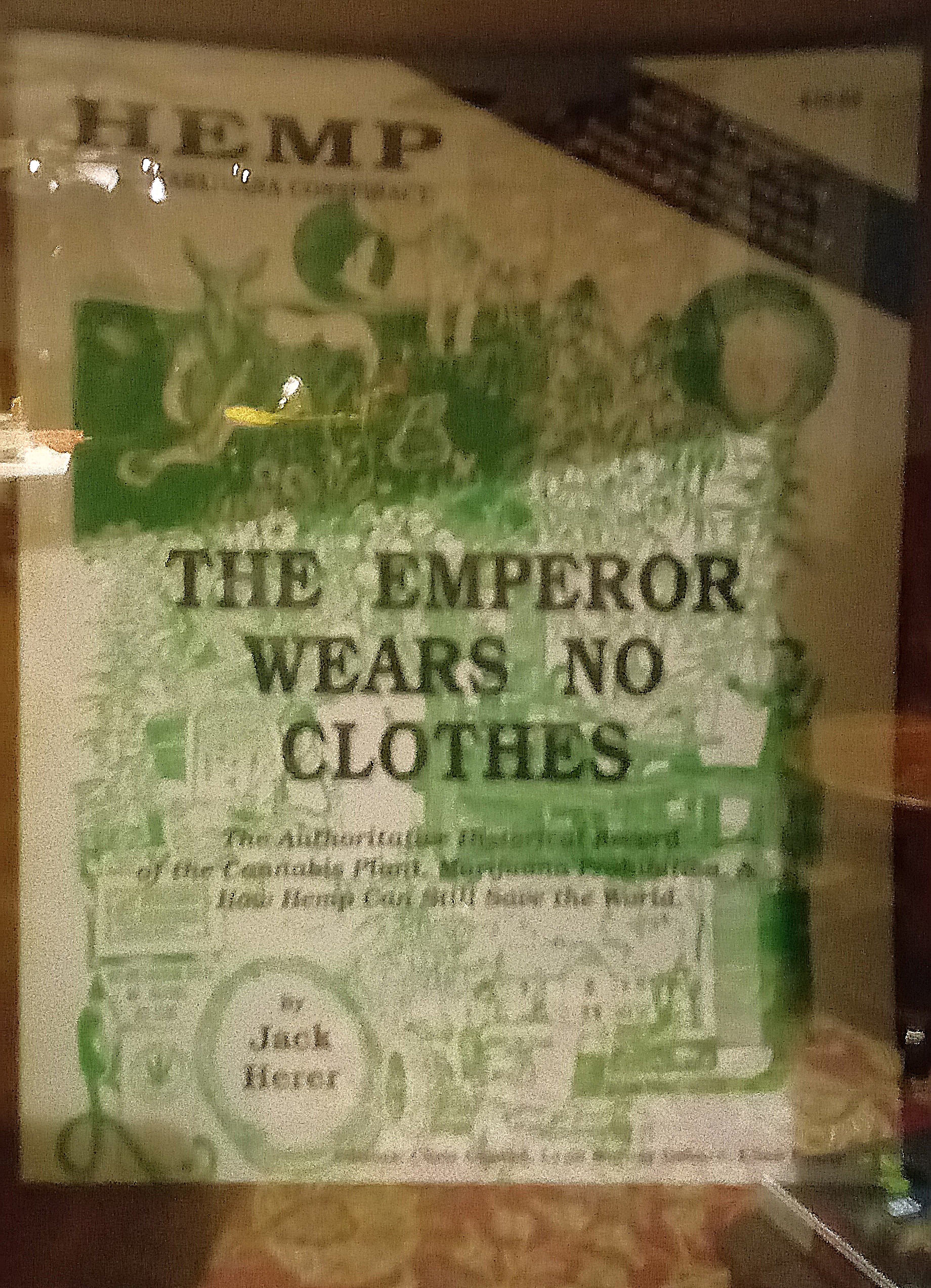 Mark is the son of the famous Jack Herer - known as the Hemperor for his revolutionary involvement in cannabis activism. He authored several books, most notably the Emperor Wears No Cloths, which more than 10 editions and several thousand copies have been printed and sold. Jack is most famous however for the legendary strain he developed which he gave his namesake to. Him and his genetics have also appeared in, and been featured on the cover of High Times Magazine on several occasions, and has also won Cannabis Cup awards.

I am always honored to have this kind of connection in Oregon, so its a no brainer that if he needs my help - I am there as long as I am available.

Unfortunately his grow this season did not turn out how he would have liked. Like many Oregon grows this year, he had many of the same problems, and also could not afford to cover his plants. As a result, we used an old-school style manual trim machine to manicure these flowers, and garnered as much as we could out of it.

>Ginger on the OG tumbler 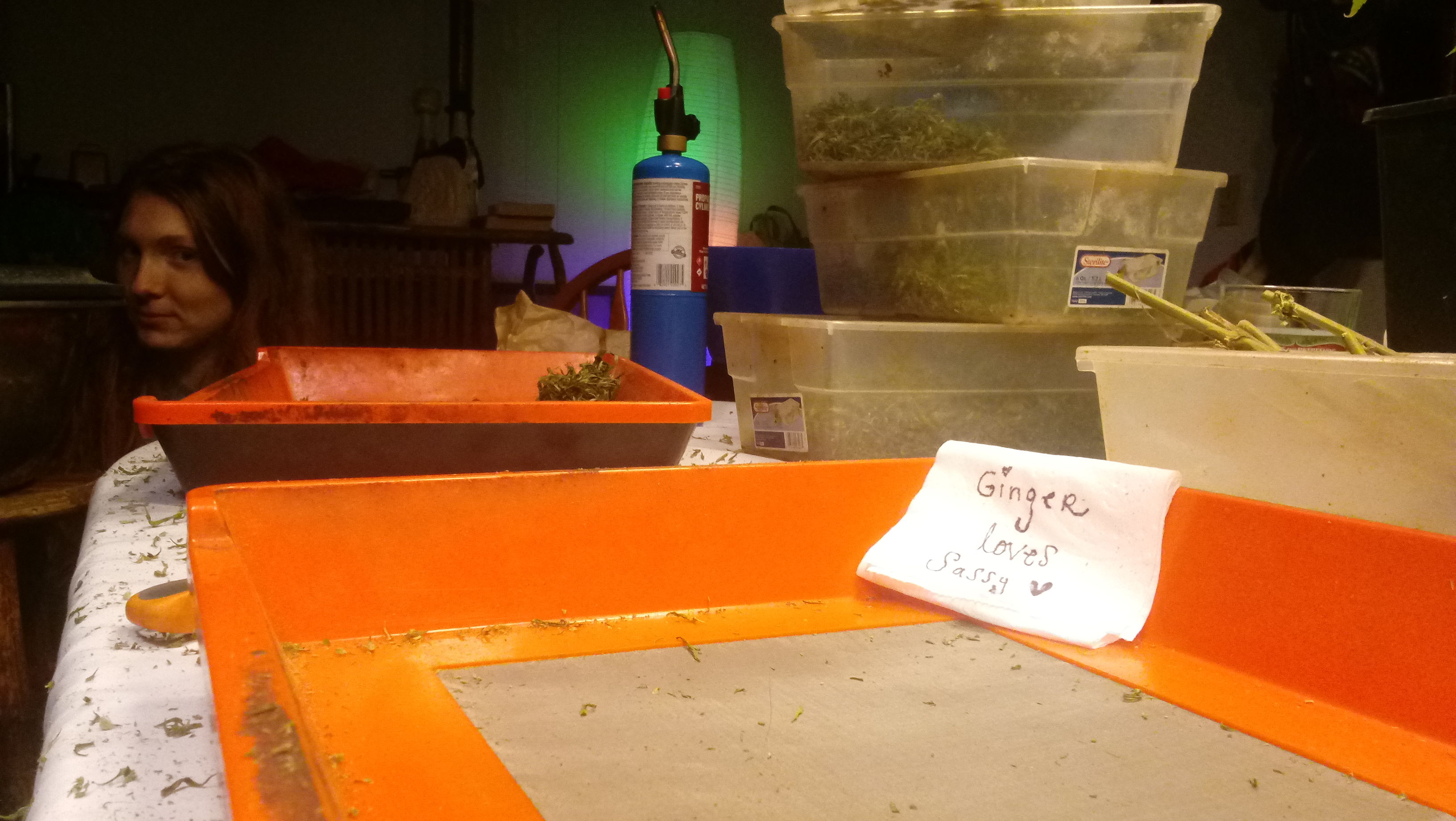 We always enjoy hanging out around Mark's. There is so much history, love, and tradition of west coast cannabis culture around him and his dwellings. I hope too see him flourish much more in the coming years, as I know things have been rough for many people (including myself) in 2019. 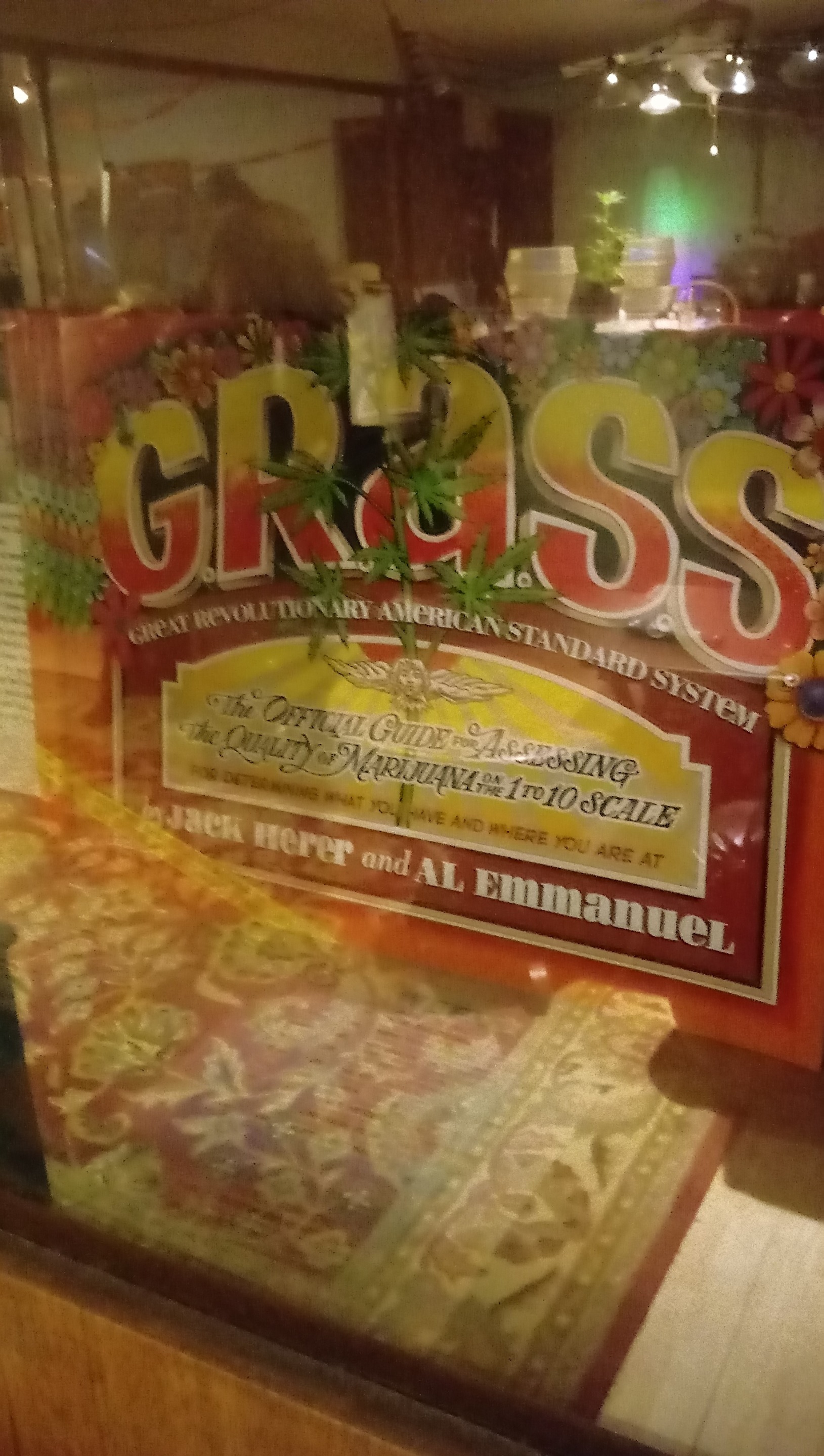 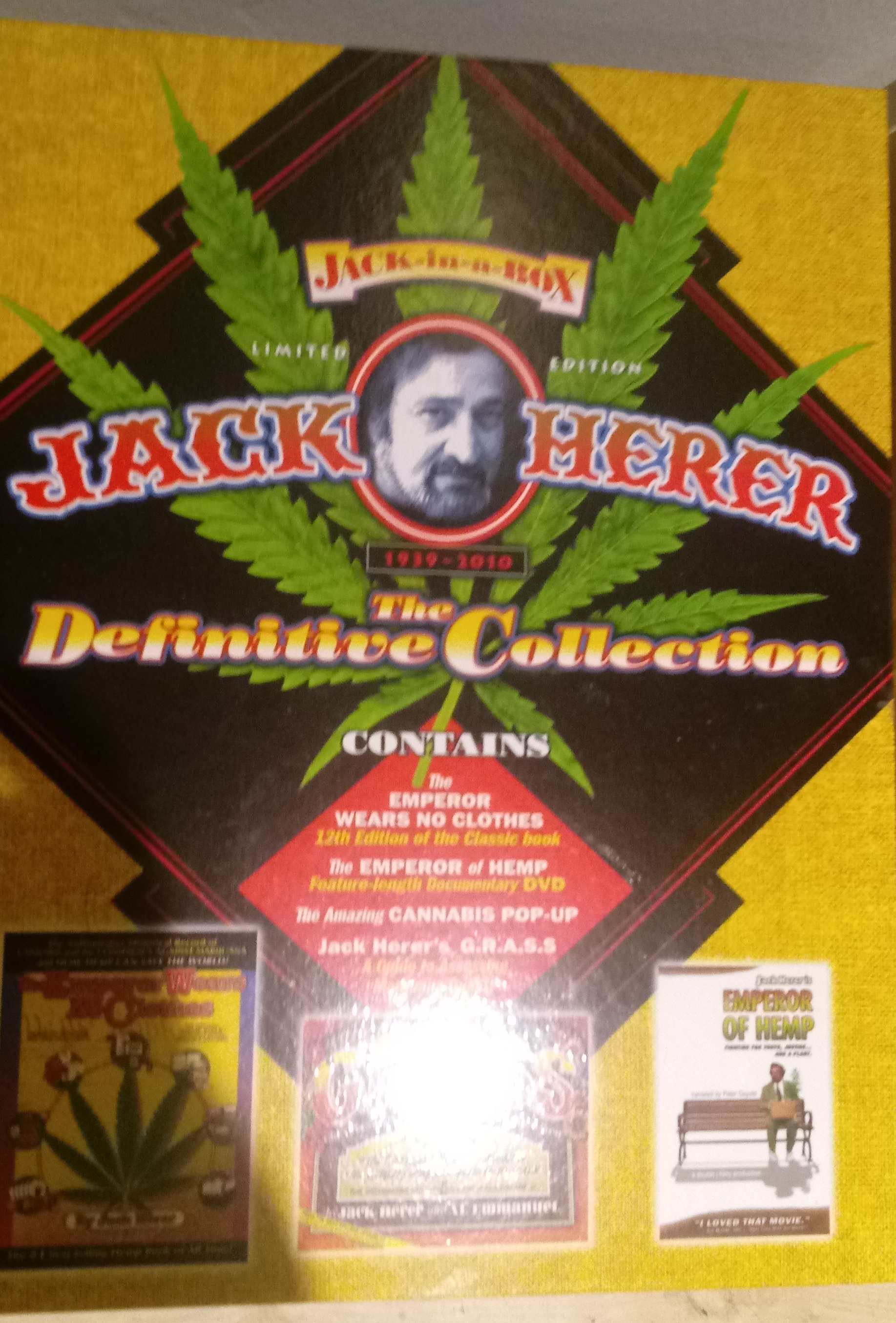